Repairs of 13 shelters ready to start 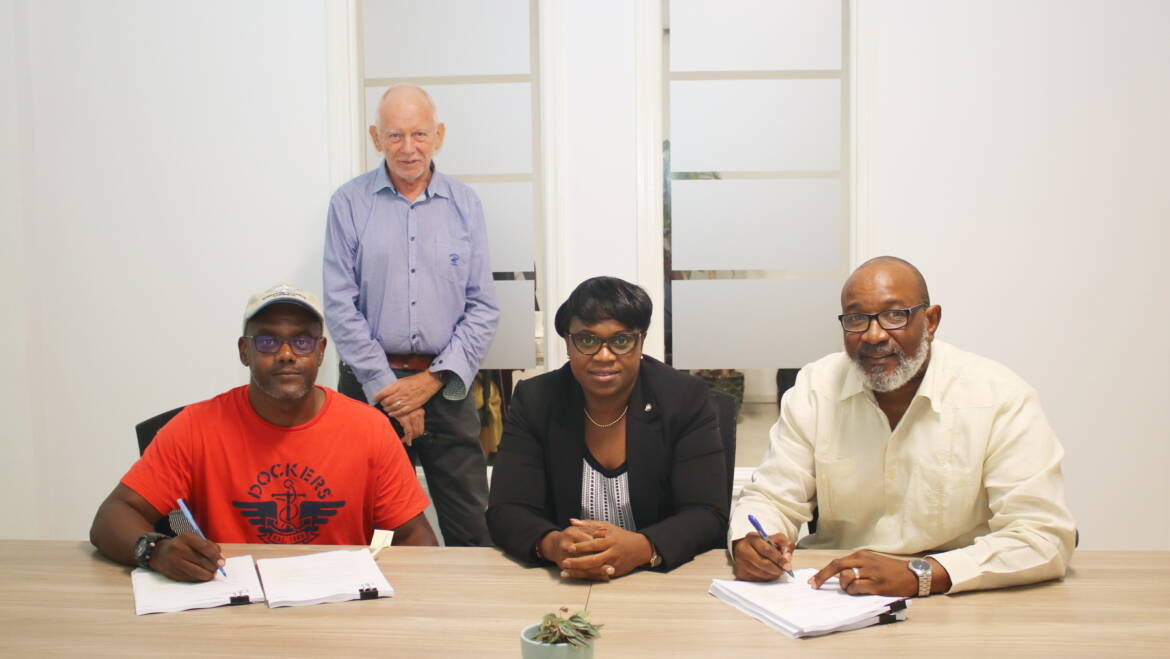 The repair works to shelter locations mainly consist of replacing windows, doors and shutters. In
addition, new generators, diesel tanks and underground water tanks will placed at four shelter locations.
The contractor has already ordered the generators and the diesel tanks. The work is scheduled to start
around August 21. The total time to complete all the works is estimated to take about two months.
The shelter repairs and equipment are part of the Emergency Recovery Project of the Sint Maarten
Trust Fund, which is financed by the Government of the Netherlands, managed by the World Bank and
implemented by the National Recovery Program Bureau.